How did we discover helium?

Posted at November 16, 2022 Posted In Investing 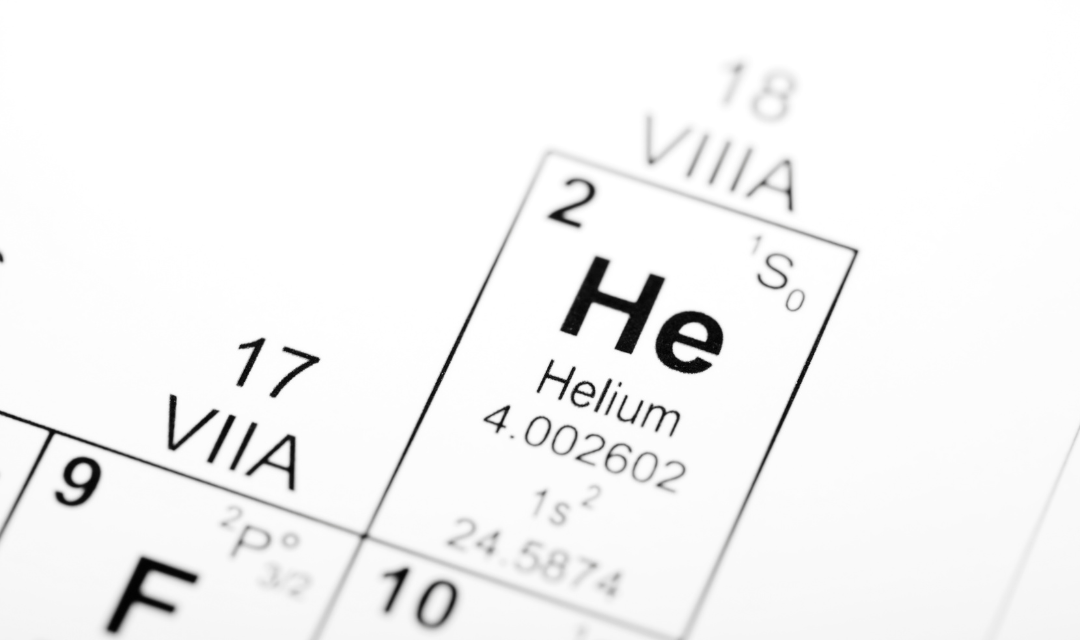 Did you know that helium was discovered by two different scientists within the same year but at different times and places? Talk about scientific synchronicity.

Both astronomers observed a yellow light that appeared on the outermost part of the sun’s atmosphere — nearly 5000 miles away from each other, in their respective parts of the world.

Pierre Jules Janssen first saw it during a solar eclipse through his spectroscope in Guntur, India on August 18, 1868. It had a unique wavelength that was not of any known element to date.

Later that year on October 20, Joseph Norman Lockyer also observed this yellow light but in broad daylight. He concluded it was caused by an unknown element in the sun.

The two scientists’ papers arrived at the French Academy of Sciences on the same day, so both men are credited with the first sighting of helium. As it was found near the sun, this element was named after the Greek god of the sun ‘Helios.’

This finding was groundbreaking yet it was met with much doubt and ridicule. Fellow scientists did not believe this was a new element and was instead, another form of hydrogen.

Others thought helium could exist only in the sun.

Helium would only truly find its day in the sun (all puns intended) some 15 years later when the element was once again found… but this time, it was coming from the ground.

The oil that wouldn’t burn

The world was forever changed by the discovery of the Spindletop geyser in Beaumont, Texas.

Within just one year, more than 1,500 oil companies had been created.

Oil became the dominant fuel of the 20th century and an integral part of the American economy.

Soon enough, well-drilling began all over the country.

In May 1903, residents of Dexter, Kansas, were beyond elated to find that the newly-drilled well just outside of town started spewing natural gas at the rate of 9 million cubic feet per day.

But this was no ordinary gas: This “Dexter gas” refused to burn.

This anomaly attracted the attention of Chemistry professors Hamilton P. Cady and David F. McFarland from the University of Kansas. They began two years of extensive research and analysis of the strange gas.

On December 7, 1905, these two scientists concluded that the gas would not burn because it contained only 15 percent methane. The rest was nitrogen and small amounts of helium.

This was an amazing discovery … Helium was present on planet Earth!

Before this breakthrough, the world scientific community had assumed that helium was present only in the sun and in trace amounts of a mineral called clevite.

Still, it would take some time before the importance of helium was realized.

For years, the United States’ entire supply of helium existed in three glass tubes and gathered dust on shelves in Bailey Hall … But this all changed when World War I began.

That’s when the American government sponsored extensive research into the possibility of using helium to keep their lighter-than-air crafts aloft. It was indeed possible and non-flammable helium-filled blimps later proved vital to the US Navy during World War II.

Today, helium is an essential element in low-temperature research, arc welding, lasers, and magnetic resonance imaging (MRI) technology. It is also considered a national strategic reserve material for its importance in nuclear reactors and ballistic missiles.

Unfortunately, there is currently an ongoing global helium crisis…I will share more on this in my newsletter next Wednesday.

At Match Real Asset Partners, we are working on a syndicated fund that would help alleviate this situation by purchasing a natural gas field with high concentrations of helium and will invest in the equipment to get it to market.

We will own mineral rights for the field, which gives us a working interest in the production of natural gas, so all of our equipment depreciation will be able to offset ordinary income (such as W-2 income).

If you have interest in helium as an investment vehicle join our Advance Notice List to be among the first to learn about new offerings.

Have more questions? Schedule a call with me.