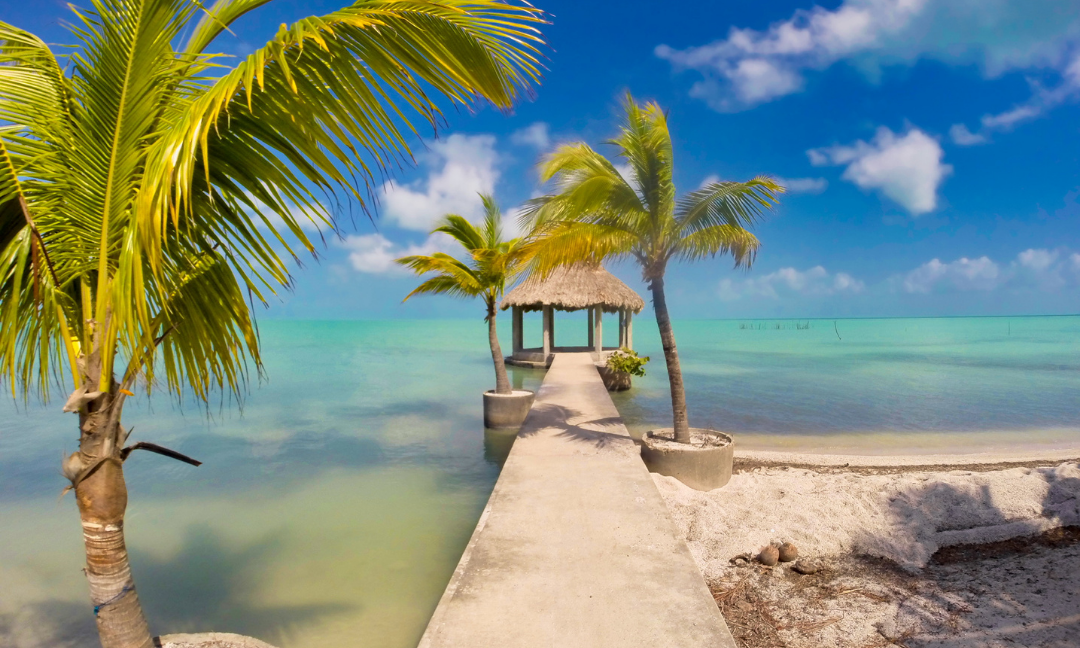 I am writing this newsletter after spending a week in beautiful Belize, where I just attended The Real Estate Guys 20th Annual Investor Summit. We were presented with many compelling views on the energy markets, the financial markets, and impacts to the economy and investment landscape. Here are a few key topics we discussed:

We were presented with a lot of data and discussion demonstrating that there is world-wide growth in demand for commodities. At the same time, supplies are decreasing and investment in new supplies is being restricted due to ESG initiatives.

This is especially true in the energy markets. Because of pressure in recent years from politicians and environmentalists, the major energy companies of the world have reduced investment in new sources of crude oil and natural gas.

This pressure has been so great that these companies have invested approximately half of the amount they had typically been investing per year. It appears that this trend has been in place for about 5-6 years.

New investment dollars in the energy sector generally take 5-10 years to find more sources of energy and turn it into producible energy for the marketplace. This means that there are structural shortages of hydro-carbon energy that can’t be solved without several years of significantly higher investment.

Long-term data (i.e., decades and centuries) show that there is over a 90% correlation between energy used by society and growth in per capita GDP. To put it simply, where a society increases its use of energy, the per capita wealth of its people increases. The opposite is also true. When society uses less energy, the people on average become poorer.

We also were presented with data showing the historical use (again, the last couple centuries) of all the different sources of energy that our global society uses. In approximate order of use, we have used biomass, coal, crude oil, natural gas, nuclear, and renewables like solar and wind.

For example, when we discovered and started using coal in the late 18th and early 19th centuries, we kept on using biomass and the amount of energy produced from biomass has continued to grow decade after decade.

When we discovered and started using crude oil in the 19th century, we also kept on using more and more coal and biomass. This trend has continued with the adoption of each new source of energy all the way through current times.

The State of Our Financial System

Where energy can be considered as the “muscular system” of the economy, the financial system would be the “circulatory system”. These systems are all very closely intertwined. Money is a temporary representation of the value of work that we as individuals and businesses provide for the economy.

Therefore, money is work and work is accomplished with energy. Money is Energy. While Money is Energy, Currency is not necessarily Money. Fiat currency (or the $ USD here in the USA) is a proxy for money.

With the way the whole banking system manipulates the supply of money, we can’t say that the USD can store the value of our hard work and energy for very long. I’m not going down this rabbit hole for now but suffice to say… I think we, the people, would be better served with a currency (for our money) that can’t be manipulated by individuals.

Stay tuned for my next email where I’ll be discussing more key insights from the Summit. I’ll go over the actions I’ll be taking in consideration of what I learned at this event.

Do you want to talk about any of these concepts I mentioned? Set up a call with me. Talk soon!